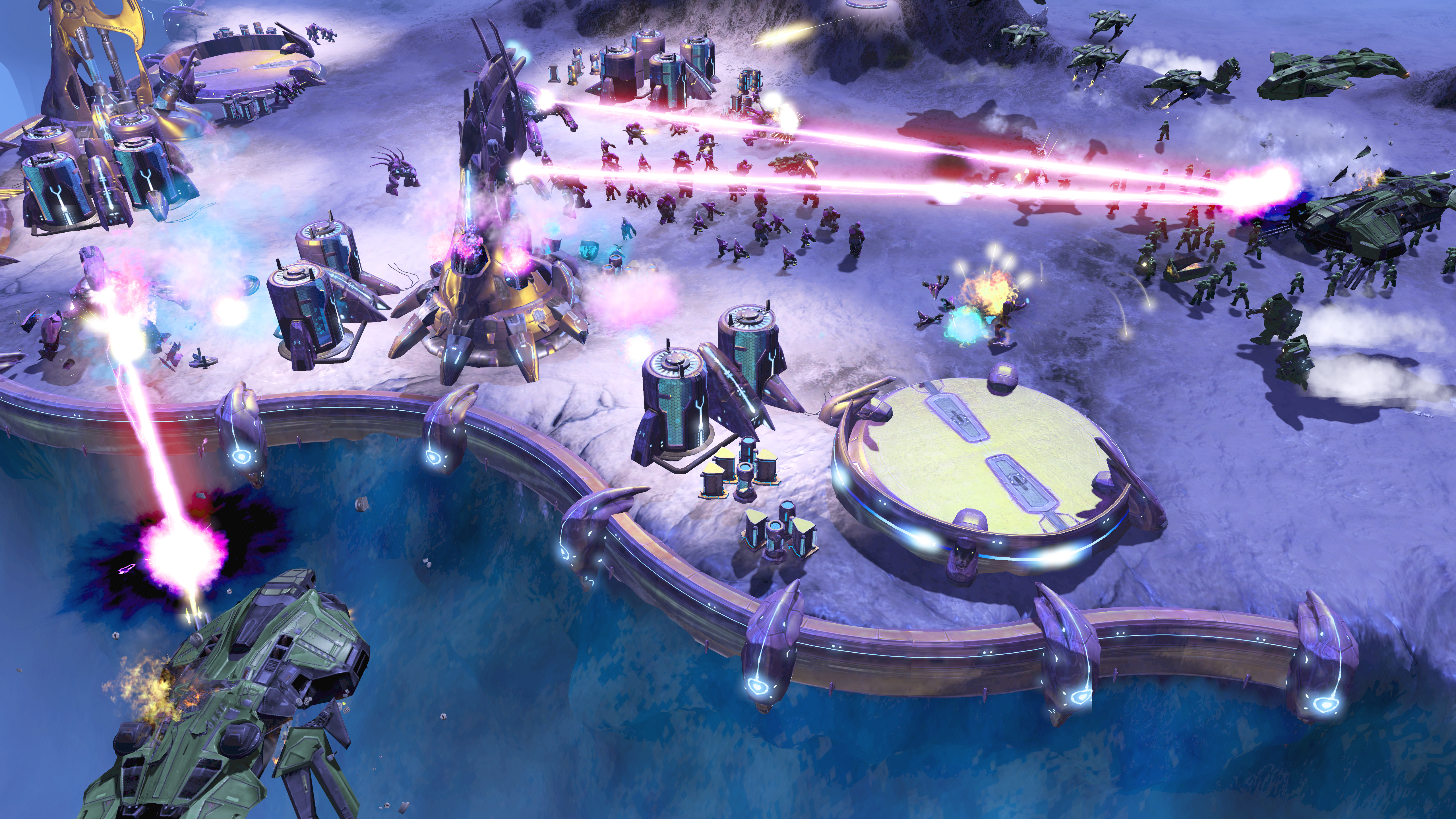 Halo Wars 2 a continuation to the real time strategy game originally on the Xbox 360 has been announced as Microsoft’s “one last thing” at Gamescom in Cologne, Germany.

The teaser trailer showcased some of the incredible CGI cutscene visuals that fans have come to expect since the last release of Halo Wars in 2009.

A release date of Fall 2016 has been confirmed.