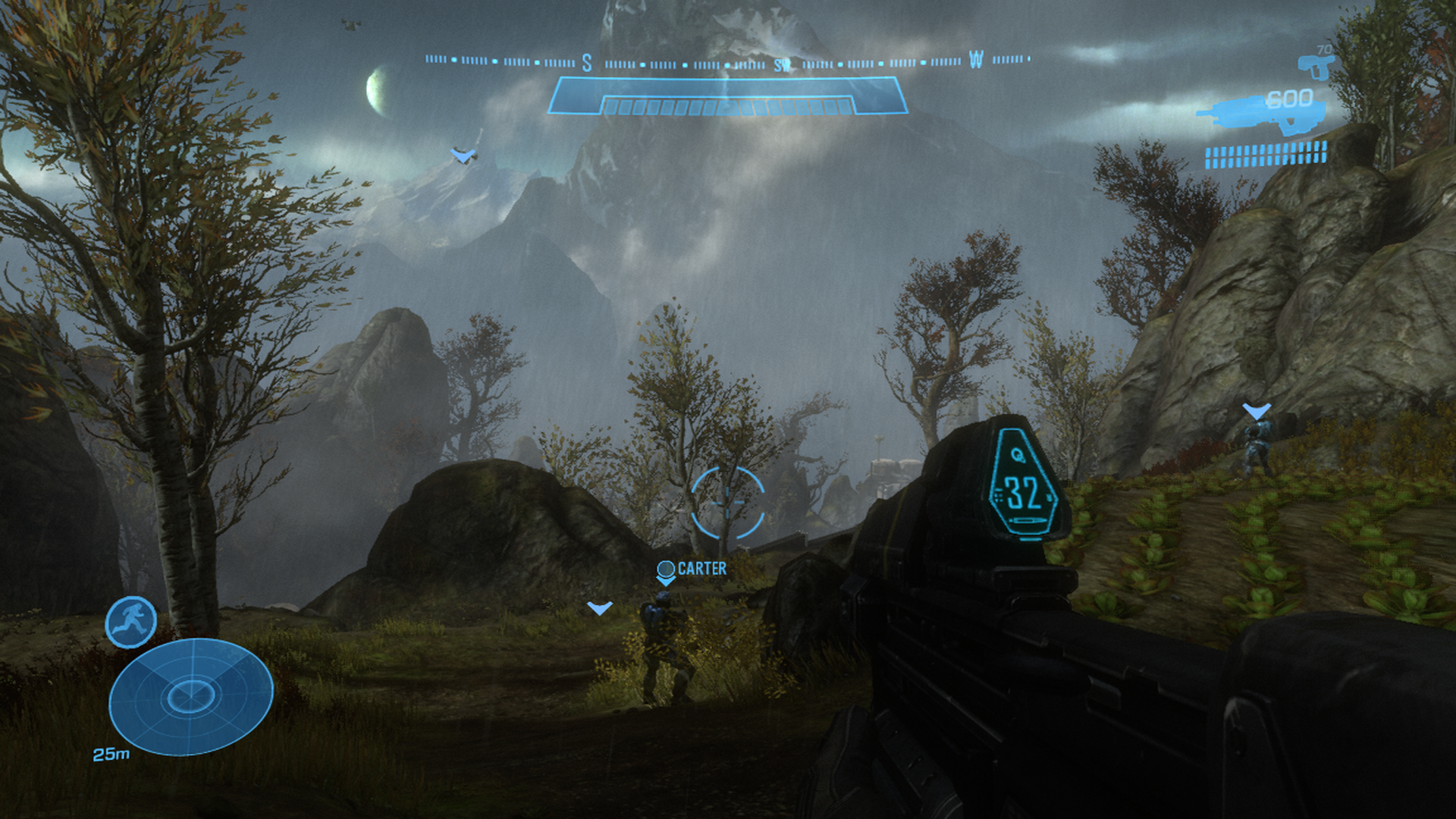 Halo: Reach is one of the highest regarded games of the Halo franchise; taking players through a story of multiple spartans before the start of the 2001 title, Halo: Combat Evolved. When Microsoft announced backwards compatibility Reach was seen at the forefront of their advertising for it with the game case prominently displayed as one of the first titles to be available.

While Reach wasn’t one of the first titles, Xbox One owners and Halo fans were certainly excited that the game was still to come in the subsequent set of titles released through backwards compatibility.

Unfortunately for those fans, Halo: Reach has been an abject disappointment with borderline unplayable framerate issues and buggy physics all wrapped up in a package that only matches the graphical capability of the splitscreen mode of the original Halo: Reach.

The complaints of gamers have reached Microsoft and they “are aware some users are experiencing issues.” Microsoft claims the Xbox team is working on a fix, but no timeline has been given.