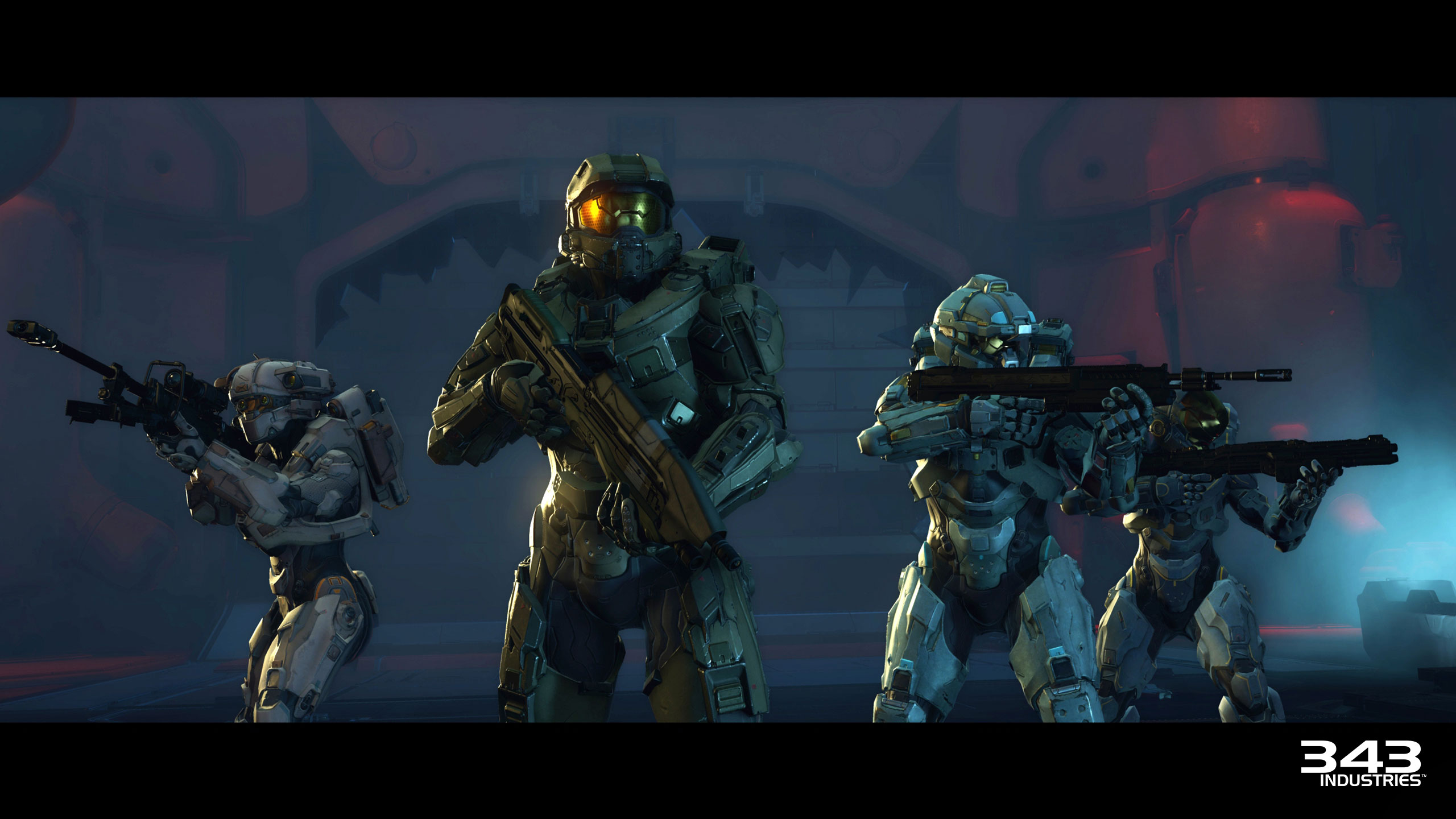 The app popularized on Xbox One and Windows 8 PCs is now available on mobile devices; The Halo Channel comes to iOS and Android.

The Halo Channel — part of Halo Waypoint — gives fans a variety of media to read, watch, and listen to. The most popular aspects of the channel offered include a detailed look at the making of Halo 5 and other general news pertaining to the Halo universe.

Season 2 of the Sprint is currently available giving fans a look at the work that went into getting the 343i presentation at E3 2015 ready. Get a “firsthand look at the drive, determination, and dedication required to bring their best at gaming’s biggest showcase.” Gamers can also check out videos on the implementation of HoloLens in Halo 5 as well.

Also included on this app is Halo Nightfall, the live-action series giving fans a greater breakdown of the upcoming co-protagonist of Halo 5 Guardians, Spartan Locke. All five episodes are available to be streamed through the app.

Those who download the app on either of the new two platforms will be given a promotional REQ (Requisition) pack containing a special emblem for use in Halo 5: Guardians when it releases on Xbox One October 27, 2015. For gamers that have already downloaded the app on their Xbox One or Windows 8 PC the same REQ pack will be given to you.