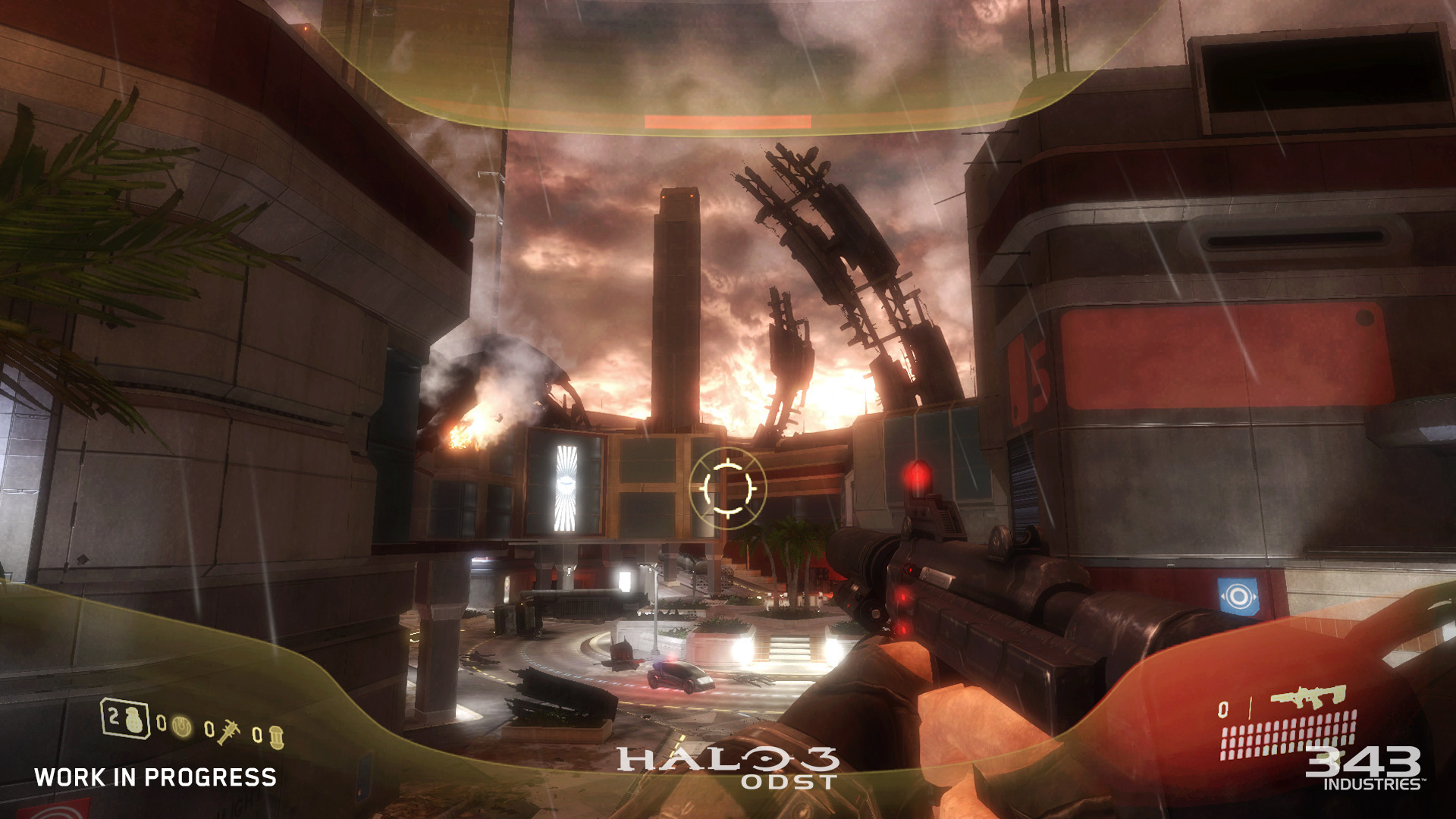 The Master Chief Collection has finally reached a point where it offers a solid gaming experience with smooth matchmaking and multiplayer gameplay. As 343 Industries issued their early apologies for the chaotic nature of the game’s release they promised dedicated updates to improve things, and some small bonuses as well.

Those small bonuses were the Halo 3: ODST campaign and an additional Halo 2 Anniversary map.

In 343i’s latest community update a new content update was promised for April alongside some server-side fine-tuning as they remain committed to avenging the underwhelming release back in November 2014.

The developers have released a handful of screenshots showing their progress in regards to ODST and the Halo 2 map, Relic.