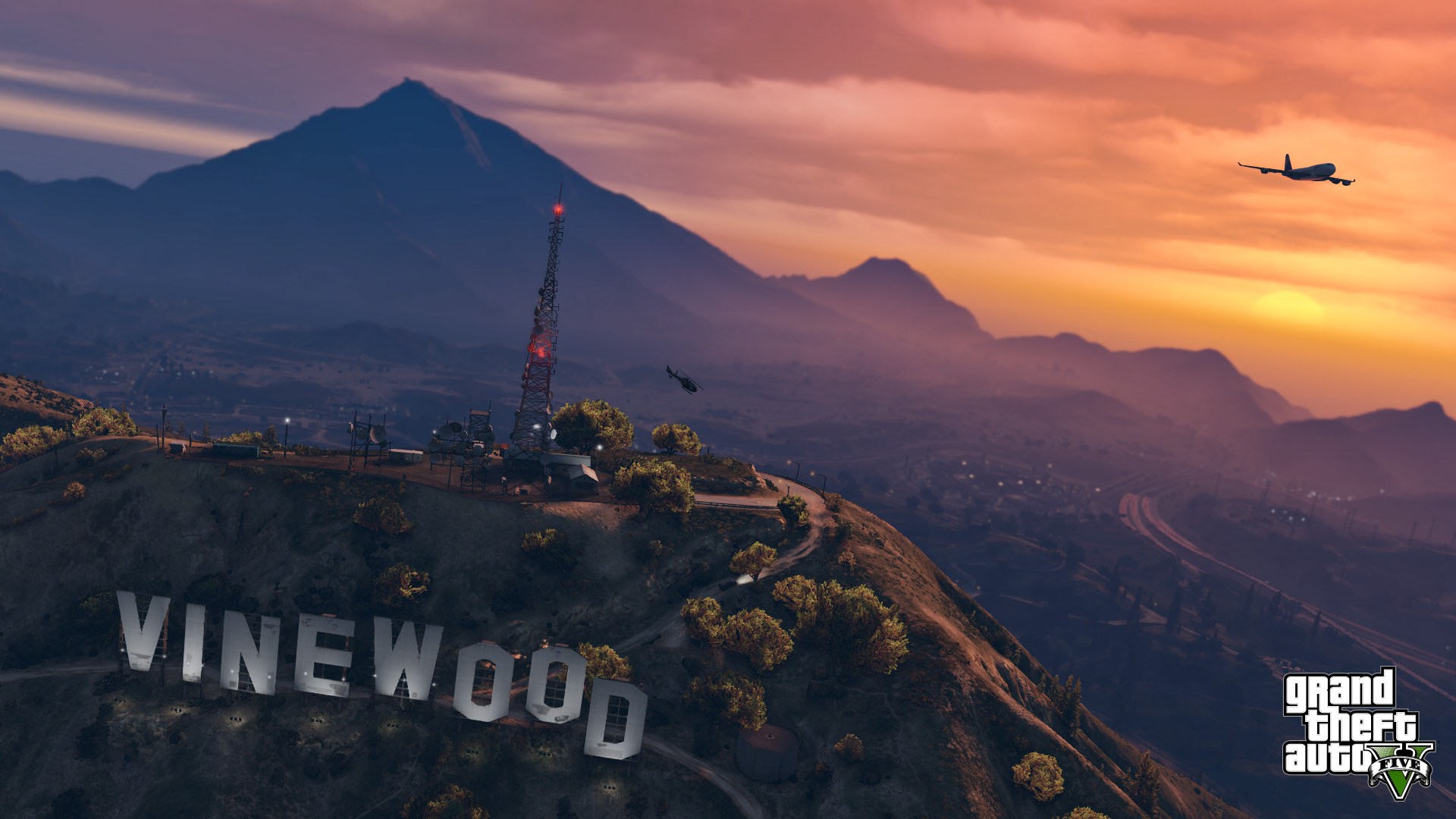 Rockstar’s resurgance with Grand Theft Auto V is going as well as anyone could have predicted. The now first-person/third-person hybrid game is the clear-cut sales leader upon its first week of release with the likes of Far Cry 4 and Dragon Age Inquisition falling  behind at second and third respectively.

While the success of another GTA V release on the new consoles was a bit questionable at first considering its last release was so different, Rockstar took this extra year and put in some upgrades that fans are sure to appreciate.

The new first-person view point shakes up the typical gameplay we’ve come to expect with the Grand Theft Auto franchise, and some new side missions, improved visuals, and denser cities make re-experiencing both the single player and multiplayer that much more enticing.

GTA V’s initial 2013 release had already resulted in staggering sales numbers with over 11 million copies sold on day-one, but with the new release on the Xbox One and PS4 the game has now taken the edge for best selling video game ever in the UK.

As GTA flourishes yet again, the likes of Far Cry 4 and Dragon Age Inquisition are a bit over-shadowed, but certainly not under-appreciated. Despite the multitude of grievances that fans have with Ubisoft, Far Cry 4 was still loved by the general masses.

Dragon Age Inquisition looks to be an excellent continuation if the Dragon Age series as well and with such a crowded market of high-quality games it has shaped up to be a great holiday season for gamers thus-far.

The only notable disappointment comes from a surprising culprit. The Master Chief Collection, despite it’s lack of any new content, has struggled significantly on the server-side of things that has held Halo fans back from experiencing their most loved games of the franchise. The Master Chief Collection has fallen from third place on the charts through its first week, to tenth during its now second week.