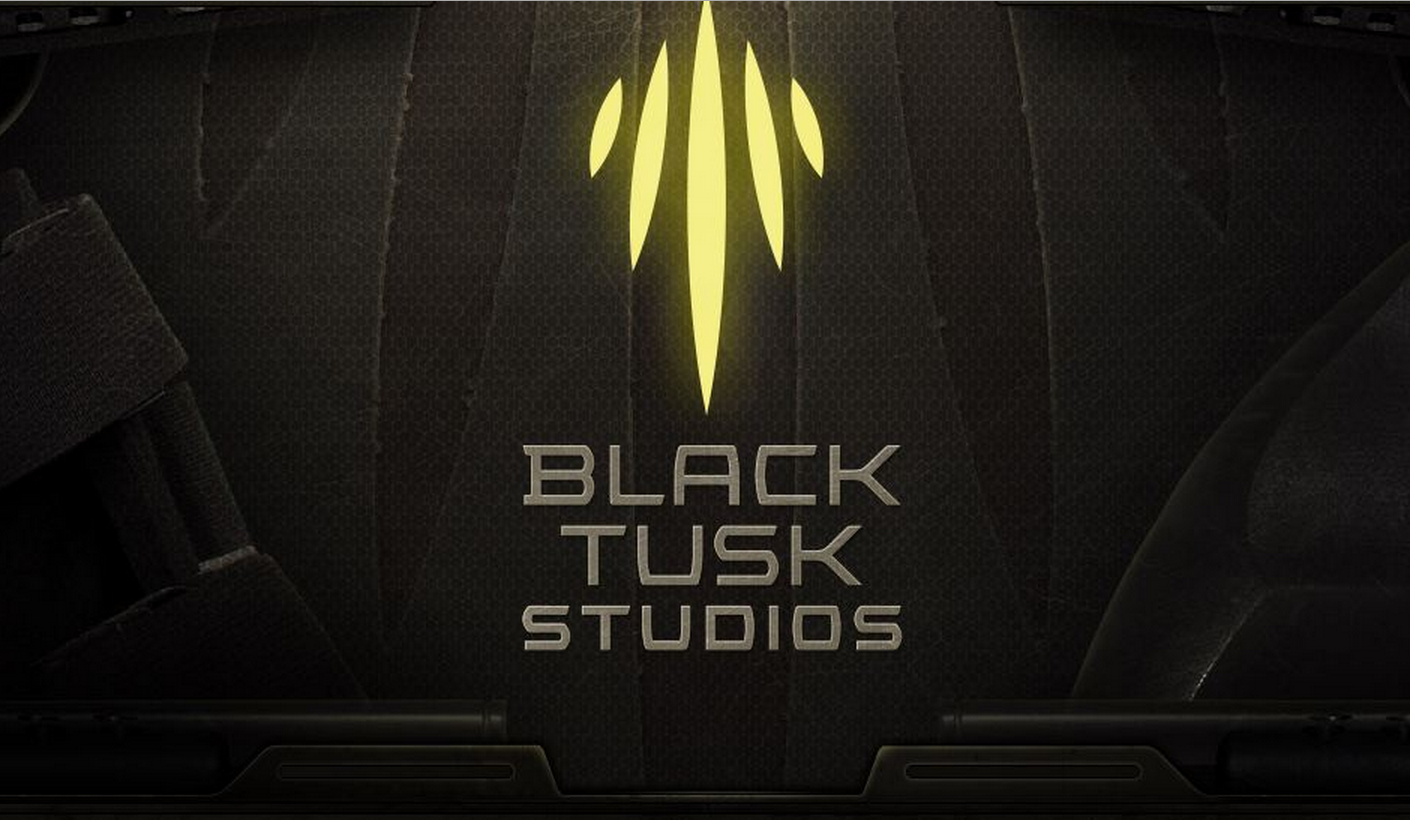 With Microsoft taking full control over the Gears of War IP the cinematic director for Epic Games, Greg M. Mitchell will be moving on from Epic and will instead join Black Tusk studios to continue with working with the Gears of War franchise.

Epic Games was the original creator and developer for the Gears of War series, but the franchise was acquired by Microsoft Studios back in late January with a ton of excitement being expressed by the Xbox division.

“This franchise, and these fans, are part of the soul of Xbox. By acquiring this franchise, Microsoft Studios will continue to offer them more of their favorite games and entertainment experiences from the “Gears of War” universe.” – Phil Spencer (news.xbox.com)

Mitchell had worked with Epic Games since 2006, but his experience expanded beyond just the gritty third-person shooter. Mitchell was heavily involved in all projects to come out of Epic.

Though Cliff Bleszinski, the former head man at the old studio, has wished Mitchell the best of luck, it will still be interesting to see how the franchise continues without his oversight. Bleszinski has been working on his own new project creating a new free-to-play arena-shooter.

Mitchell had reported the news himself through his twitter account, but the details regarding his exact position within the new studio have yet to be discussed, but it’s reasonable to expect more of the same from the cinematics specialist.