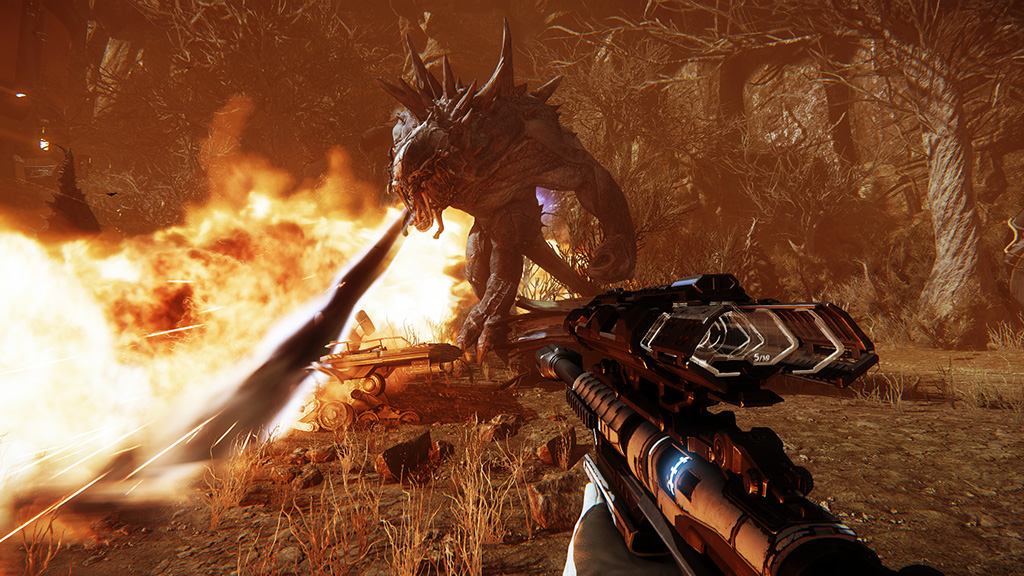 Take Two Interactive found the winning formula with Evolve after a long hiatus from the top of UK Charttrack’s rankings.

Each player has their own skill sets and abilities depending on whichever class they elect to play as that makes for an exciting game gameplay-wise. However some underlying problems and concerns regarding whether the game creators would opt for a DLC focused experience worried some gamers.

It seems the high-quality experience has trumped those concerns and given it the number one spot in the UK and likely other markets as well.

Another game that is experiencing great success in the UK and other markets as well is the re-make of the classic Nintendo blockbuster — The Legend of Zelda: Majora’s Mask which takes the number two spot on Charttrack.