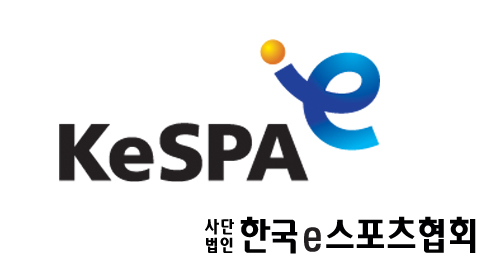 eSports is a section of the videogame industry that has been growing at an exponential pace over the last five years, and with that growth comes a lot of money invested into eSports organizations.

Anytime something grows this fast it’s reasonable to expect the proliferation of match fixing, scandals, or other aspects of the game that may be in some way rigged. One of the most prominent games in the eSports world is Starcraft 2 — which gets major attention in China and Korea being followed almost to the same level as typical physical sports like football, American Football, hockey, or basketball in western countries.

“…twelve individuals in connection with match-fixing and illegal betting in StarCraft 2, including PRIME head coach

YoDa was one of the main offenders explicitely losing two games for a 30,000,000 KRW, or $26,000 return in conjunction with certain brokers involved with the league.

Matches that are known to have been fixed: