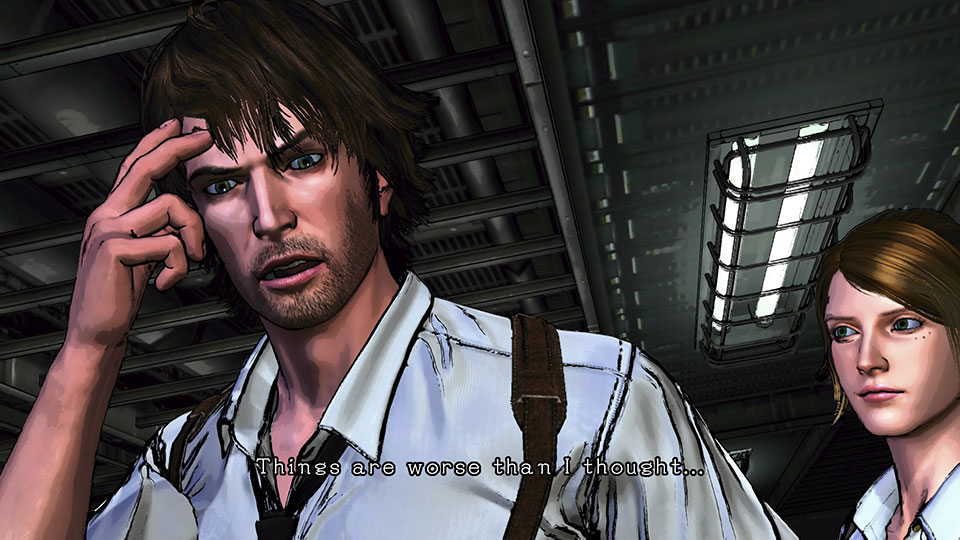 The time traveling puzzle-game Dark Dreams Don’t Die, or D4, is due to be the “Games with Gold” Xbox One title next month while MX vs ATV Alive and The Witcher 2 are coming to the Xbox 360.

Microsoft has been reprimanded by some for their lack of triple A games in their monthly selection of free games, and while D4 isn’t particularly well known the title has garnered a cult-like following since its release in November.

D4 has a similar style to that of the Telltale games like The Walking Dead, and now The Game of Thrones series, but has some heavy Japanese art style influences overlayed on.

The designer, Swery, is known for his past work with the mind-twisting style that is prominent in D4. He was the lead designer, writer, and director of Deadly Premonition, a 2010 Xbox 360/PS3 psychological-horror game.

Swery’s new game adds all the same elements as his previous game, but adds excellent Kinect integration to further the immersion of the thriller.

As the Xbox One gets this $15 value arcade game, the Xbox 360 gets an even more significant collection of games with the Witcher 2: Assassin’s of Kings ($30 value) and MX vs ATV Alive ($20 value).

Dark Dreams Don’t Die and MX vs ATV Alive will be available come January 1st , and The Witcher 2: Assassin’s of Kings will be added January 16.