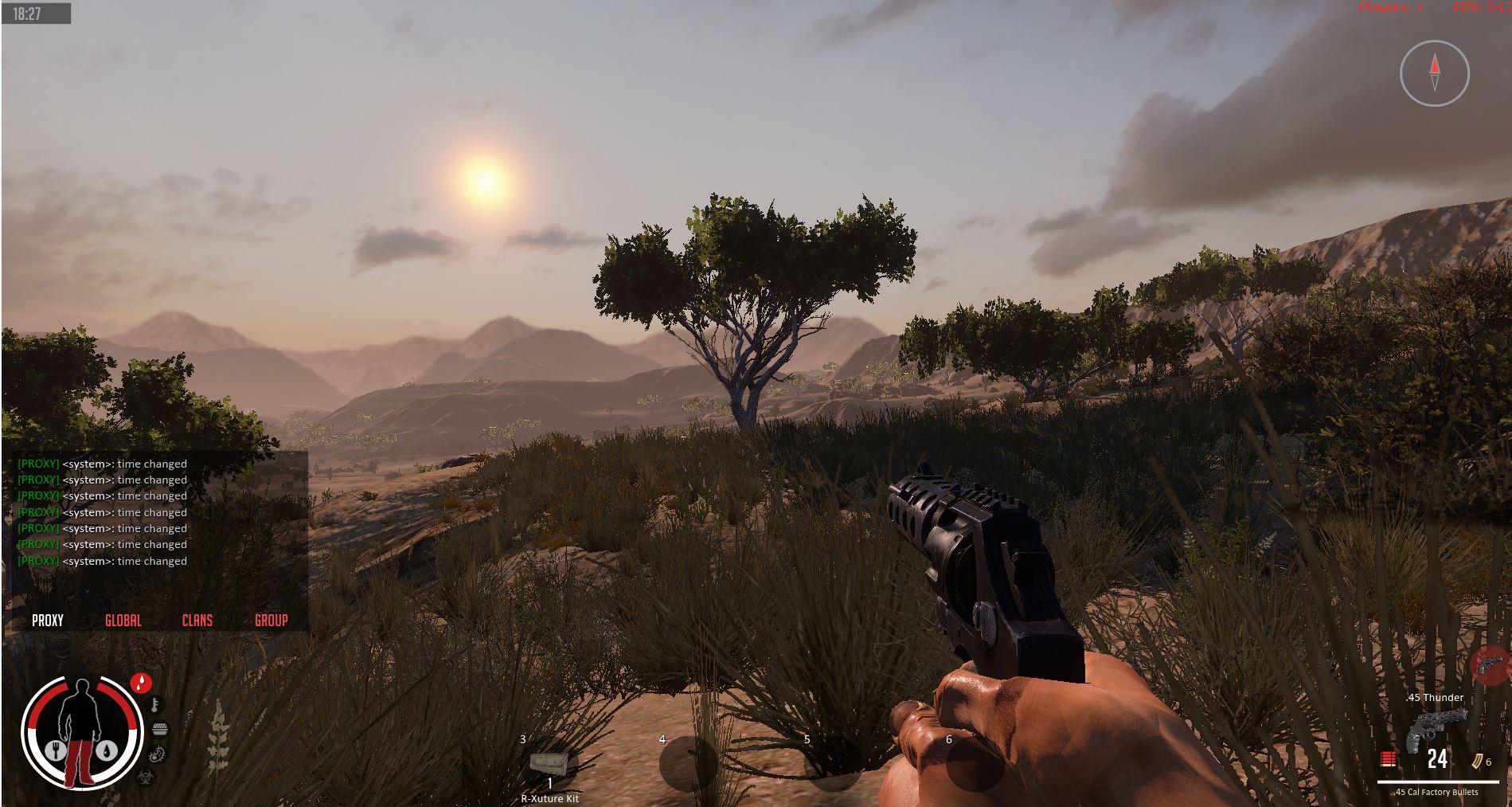 WarZ had initially come onto the scene with high hopes as the next major comeptition for zombie survival game DayZ, but after major gameplay gaffes and a variety of controversies killed the title and had it removed from Steam the developers have again found life for their game under a new name — Aftermath.

Many had claimed, and virtually proved that WarZ (AKA Infestation: Survivor Stories after a copyright infringement issue) was a simple money-grab as the developer (Arktos Interactive) almost entirely copied their previous game, WarInc, in the creation of WarZ. While the bad press and resentment among the communities that were excited for the game grew the developers quickly had to ditch the tarnished brand.

Now Aftermath comes along with almost all of the same features, graphics, art style, and gameplay that WarZ had, but this time it’s technically under a different publisher — “Free Reign East.”

Some minor alterations are certainly evident, but similarities are glaringly obvious and the devs are doing their best to prevent open discussion of their brand with comments disabled on all of their youtube videos.

Check out the screenshots below to compare Aftermath and WarZ

The product being released is intentionally deceptive to consumers and is an example of awful business practices for all other upcoming developers and publishers to take note of.

The game circumvents Steam or any platform like it. Instead, those that are interested need to head to the official website. The game is available right now in free access, but for the full package it’ll run gamers $49.99 with payment by Paypal, credit card, or Visa Checkout/Masterpass.