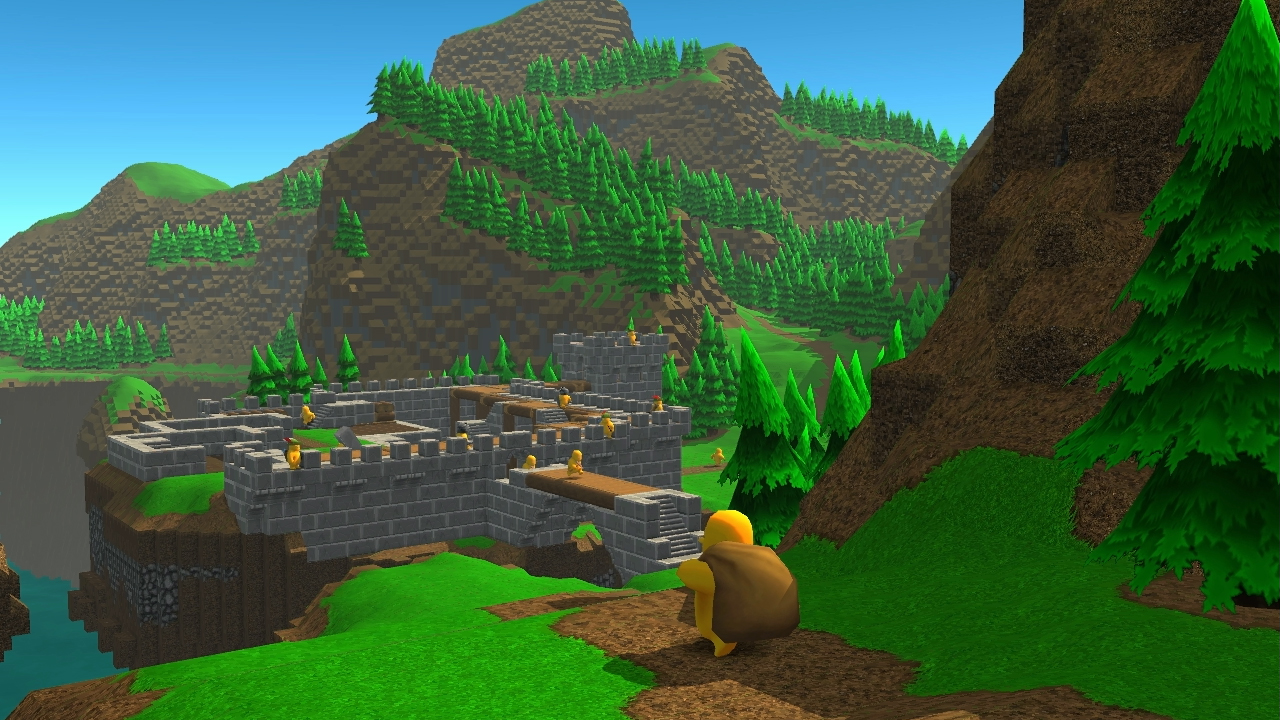 The fan-funded open world strategy game is making progress, and the developers at Sauropod Studios are ready to show off their Castle Story improvements. More details regarding the game’s direction will soon come as the early access title comes to PAX East 2015.

Castle Story finished crowd-funding nearly three years ago with over $700,000 going towards the project. After all this time spent in development — and a great deal of time with seemingly little progress being made — the voxel-based game is now gaining traction once again.

“We’ve got all our backers in the game already, and are proud of an extremely transparent development process. Now we invite fans and PAX attendees to drop by our booth, stretch their creative muscles and build their own castles.” – Sauropod Studios co-founder, Germain Couet

Gamers who want an early first-hand look at this game and many others can find it at Up North Indies at PAX in Boston (March 6th-8th).