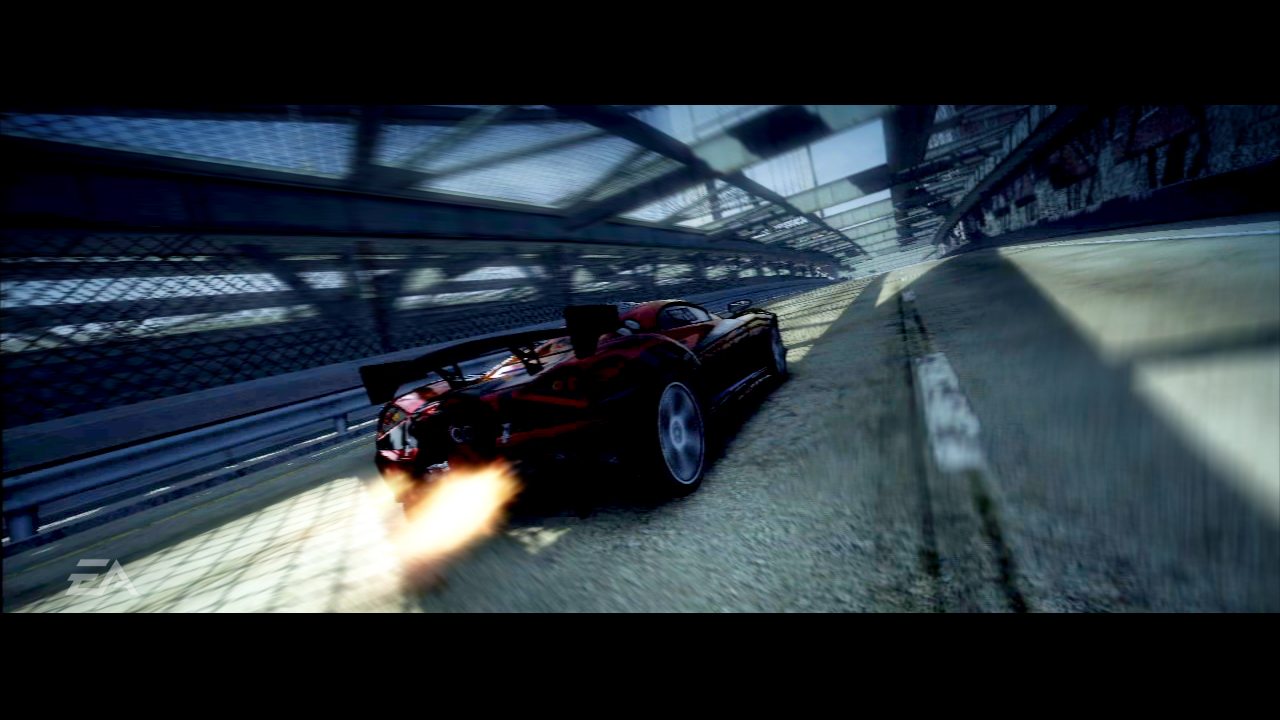 For a series that seems to be dead in the water since the release of Burnout Paradise in 2008, Criterion Games is finally going to be able to bring one their most recent chaotic and destruction-focused racing game to the Xbox One through the recently revealed backwards compatibility feature on the Xbox One.

The developer recently announced on twitter that they are in talks with Microsoft to make this a reality — likely for the holiday release time frame of backwards compatibility at the end of the year. Talks shouldn’t be too difficult as Microsoft and Phil Spencer have claimed that a developer only has to give Microsoft the go-ahead with no work on the end of Criterion.

Backwards compatibility was announced at E3 2015 with 100 games due for its debut during the holiday season. To vote for more games to come to the Xbox One console through this method gamers can go vote at Xbox’s user voice page.