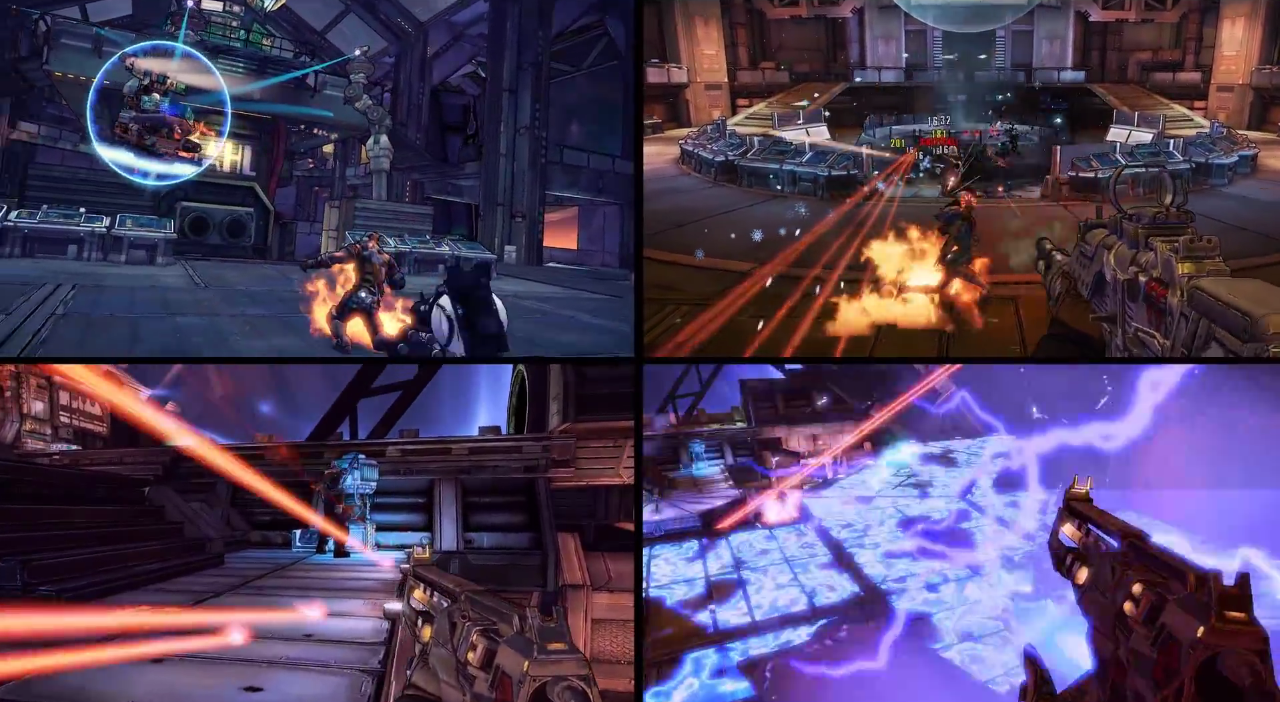 Though the pre-sequel has already found its success on the PS4, those who haven’t picked it up yet will have some more incentives as Gearbox Software plans a March 24 (March 27 internationally) release of a Borderlands 2/Borderlands: The Pre-Sequel combination.

The Handsome Collection includes an HD iteration of Borderlands 2 on top of the Pre-Sequel, both on a single-disc (or download).

This release will be the first taste new-generation owners will get of Borderlands as the Pre-Sequel was held to just the Xbox 360, PS3, PS Vita, and PC when it was released October 14, 2014.

Also included in the $60 package will be all the DLC ever released for both games. That’s over 50 individual DLC add-ons.

One of the biggest additions to the entire series in general is the four-player local co-op mode that will be incorporated into The Handsome Collection.

And for those who have played the games on the old generation will also be able to keep their character progress and loot with cross-save functionality.