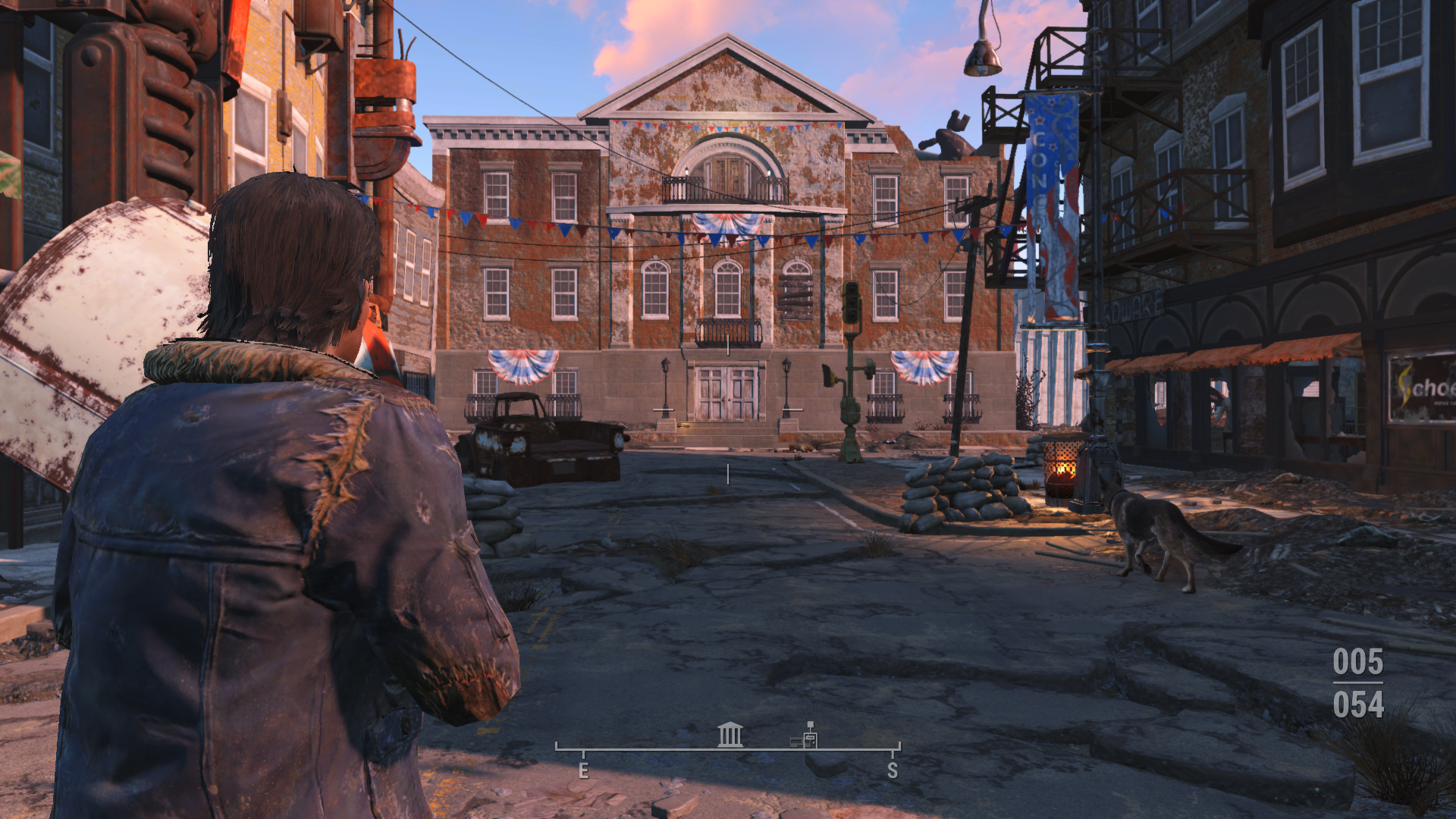 Just days after Activision and Treyarch revealed a massive opening three days of Call of Duty: Black Ops III — taking in over $500 million, Bethesda tries to one up them showing off an even larger figure. 12 million Fallout 4 games have been shipped to retailers across the globe leading to a $750 million profit for Bethesda.

It’s important to note the difference between the two numbers though. Fallout 4 has been shipped to retailers and the 12 million number includes copies that haven’t technically been sold to a consumer yet. The $500 million Activision made came from actual sales.

SuperData research shows that Fallout 4 has sold 1.87 million units on consoles and 1.2 million units on PC within its first three days of release. That amounts to a more subdued amount of revenue from actual sales — $100 million.

Regardless, the Fallout 4 launch has been a tremendous success. Call of Duty has higher expectations because of its place in the industry as a staple of video games. The fact that Fallout 4 has had so much success even with it’s lower place in the proverbial gaming totem poll is a great credit to what an amazing game it is. Fallout 4 builds on the engine that Skyrim put in place in 2011 and does nothing but improve from both the Elder Scrolls game and the last two Fallout releases (Fallout 3 and Fallout New Vegas). While some of suggested the game isn’t quite as graphically stunning as they had hoped for, the general consensus remains that Fallout 4 is one of the best games of this generation.

The collector’s edition of the game that included the physical Pip-Boy to use with select smartphones, sold out almost immediately after being announced. Bethesda also set a milestone becoming the most concurrently played game on Steam with 470,000+ players exploring the Commonwealth at one time.

President of Bethesda Softworks, Vlatko Andonov spoke on the great work the studio has done.

“We’re extremely proud of Todd Howard, Game Director at Bethesda Game Studios, and his experienced team of developers for their talent and dedication in creating this extraordinary game. Fallout 4 is a masterpiece in game development and storytelling, providing fans hundreds of hours of fun as they explore and are challenged by this fascinating, beautifully crafted world.”