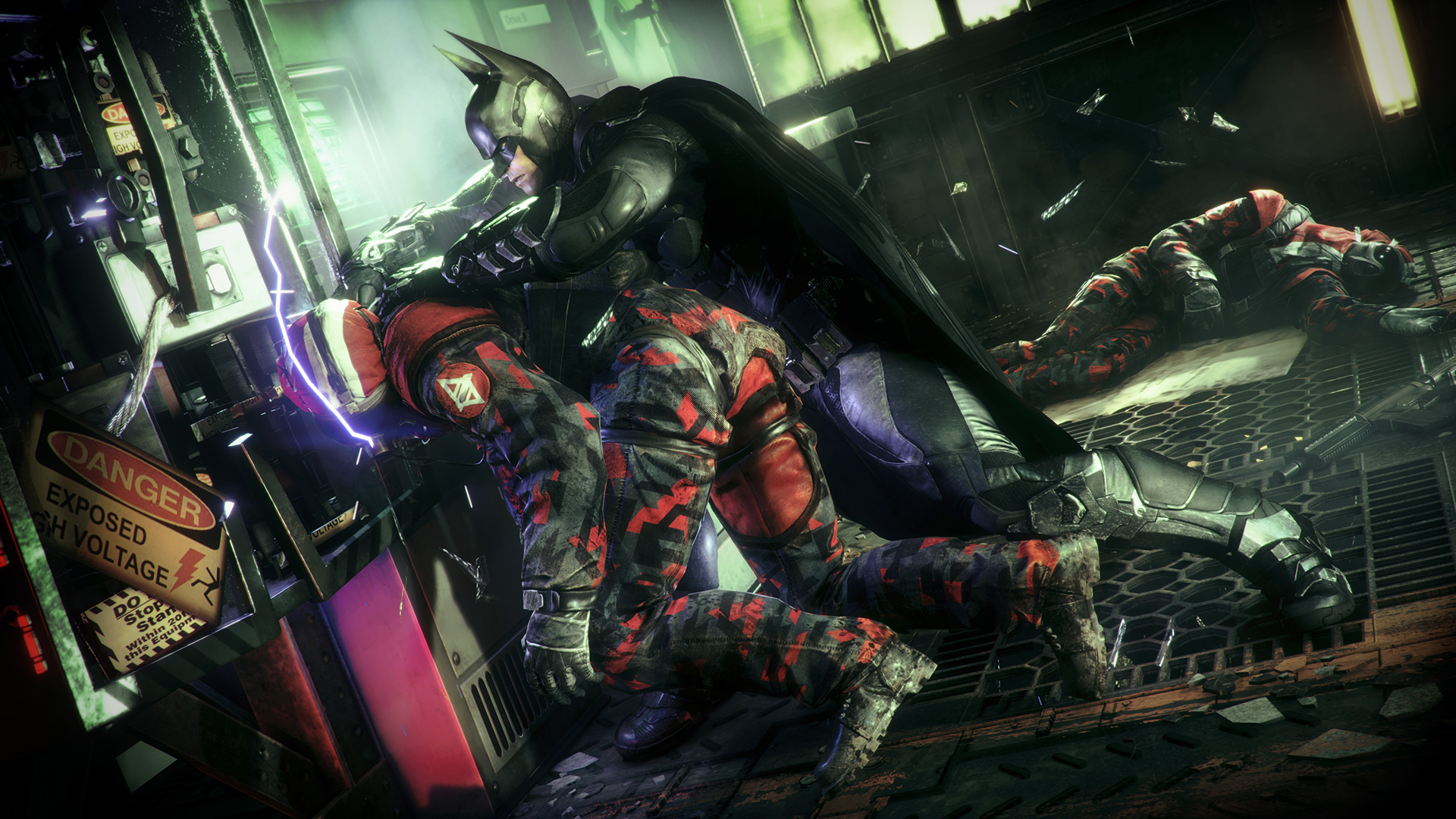 Amid an absymal launch of Batman: Arkham Knight on PC with the title being littered with bugs, glitches, and other various issues rendering the game nearly unplayable, the folks at Warner Bros have elected to remove the PC version of the game from online stores and suspend future game sales.

Complaints ranged from everything from a capped FPS rate to a game so poorly optimized even the most powerful systems struggled to run it properly. A 1080p experience (something the former games had little issues with running at 60 FPS) of Batman: Arkham Knight is almost impossible. Playing the game on any average consumer level gaming PC is a challenge.

Warner Bros. is recognizing these shortcomings with sale of the game now postponed on online gaming stores such as Steam and is thanking fans for the “valuable feedback.”

The full statement from the company is as follows:

We want to apologize to those of you who are experiencing performance issues with Batman: Arkham Knight on PC. We take these issues very seriously and have therefore decided to suspend future game sales of the PC version while we work to address these issues to satisfy our quality standards.  We greatly value our customers and know that while there are a significant amount of players who are enjoying the game on PC, we want to do whatever we can to make the experience better for PC players overall.

Thank you to those players who have already given valuable feedback. We are continuously monitoring all threads posted in the Official Batman: Arkham Knight Community and Steam forums, as well as any issues logged with our Customer Support (support.wbgames.com). If you purchased your copy of the game and are not satisfied with your experience, then we ask for your patience while these issues are resolved. If desired, you can request a refund at help.steampowered.com (Steam refund policies can be found here: http://store.steampowered.com/steam_refunds) or the retail location where you purchased the game.

The Batman: Arkham fans have continually supported the franchise to its current height of success, and we want to thank you for your patience as we work to deliver an updated version of Batman: Arkham Knight on PC so you can all enjoy the final chapter of the Batman: Arkham series as it was meant to be played.

This decision from Warner Bros seems to tie in with the recent refund policy of Steam.

No word has been given on when the game will return to stores.