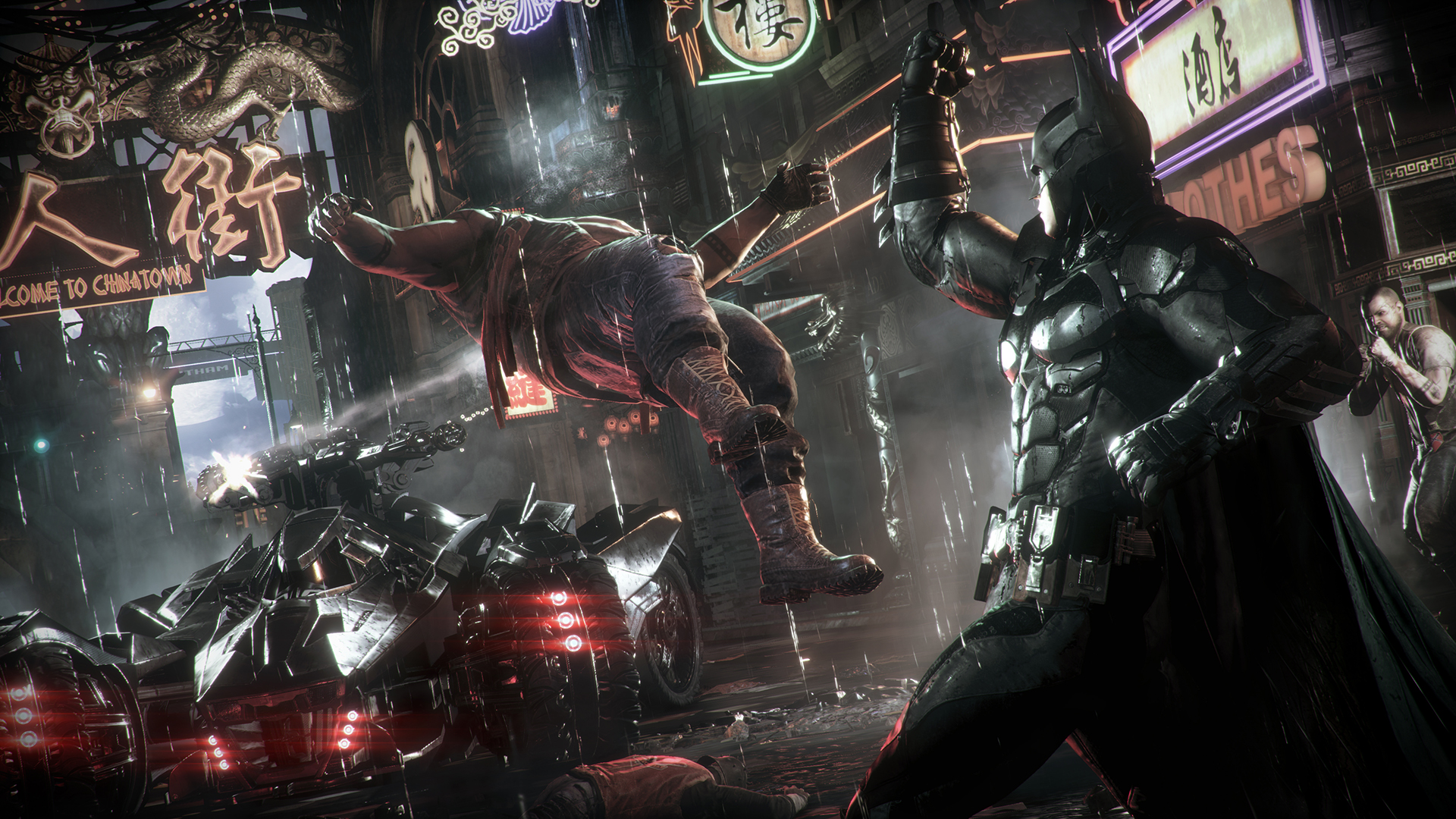 Batman Arkham Knight has finally come to PC in a state that will at least be playable. PC gamers were largely neglected when the game was initially due to release along with the new gen consoles June 23.

The intense crime-fighting and hand-to-hand combat action looks like it will finally release in a respectable fashion… as respectable as it could be after being four months late.

It was revealed Saturday that the game’s release will come with a plethora of additional content — skins, story packs, race tracks — that had been made available on the console versions over the period it was omitted from PCs.

‘s initial release had some staunch criticism of the game for being extremely poorly optimized for PCs running poorly on even the most powerful set-ups.

Warner Bros accepted the criticism and responsibility for the poor initial product.

“We want to give particular thanks to the members of the PC community who took the time to give us clear, detailed feedback and bug reporting. Now, get out there and Be The Batman!” – Warner Bros. Interactive Entertainment

Arkham Knight is scheduled to re-release on October 28 on PC.

No word was given on a price point and after having such an awful release it would be a smart move for Warner Bros to release at a notable discount to $59.99 price of the game currently on the Xbox One and PS4 online stores.