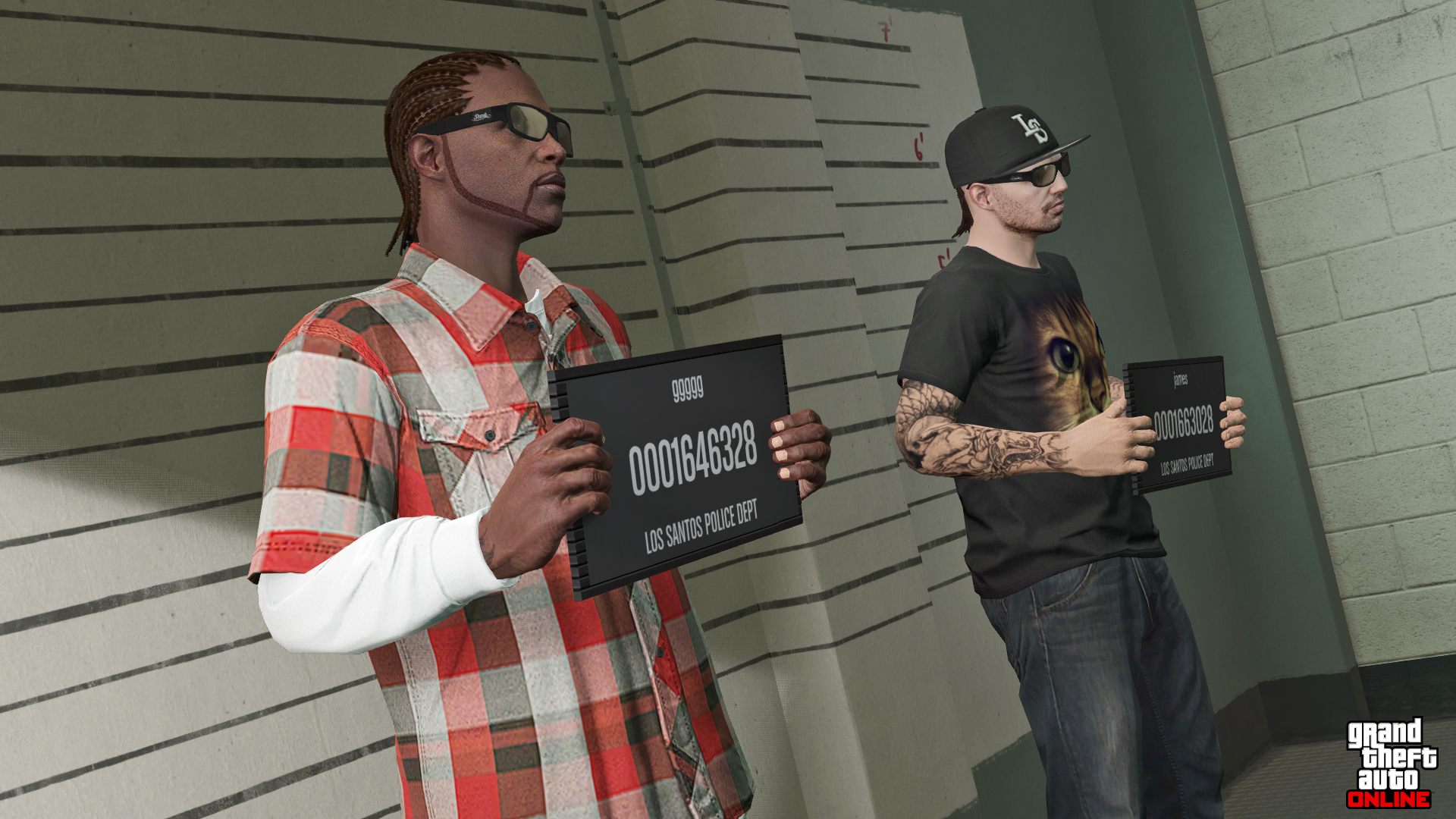 Despite less than 5 women being killed through the game’s story, Australian Target executives have elected to remove Grand Theft Auto V from stores over a year after its initial release in 2013.

The petition from thousands of Australians claimed that the best-selling video game targets violence against women throughout the game.

Australia is known for their extremely strict attitude towards video games and this latest act by the retailers may be some positive publicity for the Australians in favor of the removal, but doing so right during the holiday season will likely hold out some heavy opportunities for sales.

Target’s corporate affairs general manager, Jim Cooper claimed that the decision will appease the majority of their customers.

“We’ve also had customer feedback in support of us selling the game, and we respect their perspective on the issue. However, we feel the decision to stop selling GTA5 is in line with the majority view of our customers.”

A major component of the creation of the petition was the ability to kill prostitutes. This is not required at any point in the game’s story to do, but players who would like to can seek out and look to kill them — just as they can do kill anyone else.

The spokeperson for the campaign claims that “The players are rewarded for buying sex and then brutally killing. It doesn’t matter if you are 17 or 80, it’s still a horrific thing.”

While there is no in-game reward for killing any bystanders in the street, the claim has gained enough momentum and support to incite Target — and now other companies — to neglect Rockstar’s best selling title.

Australians who do look to buy the game will still be able to purchase from online retailers like Amazon and on the online store on both of the new generation consoles.