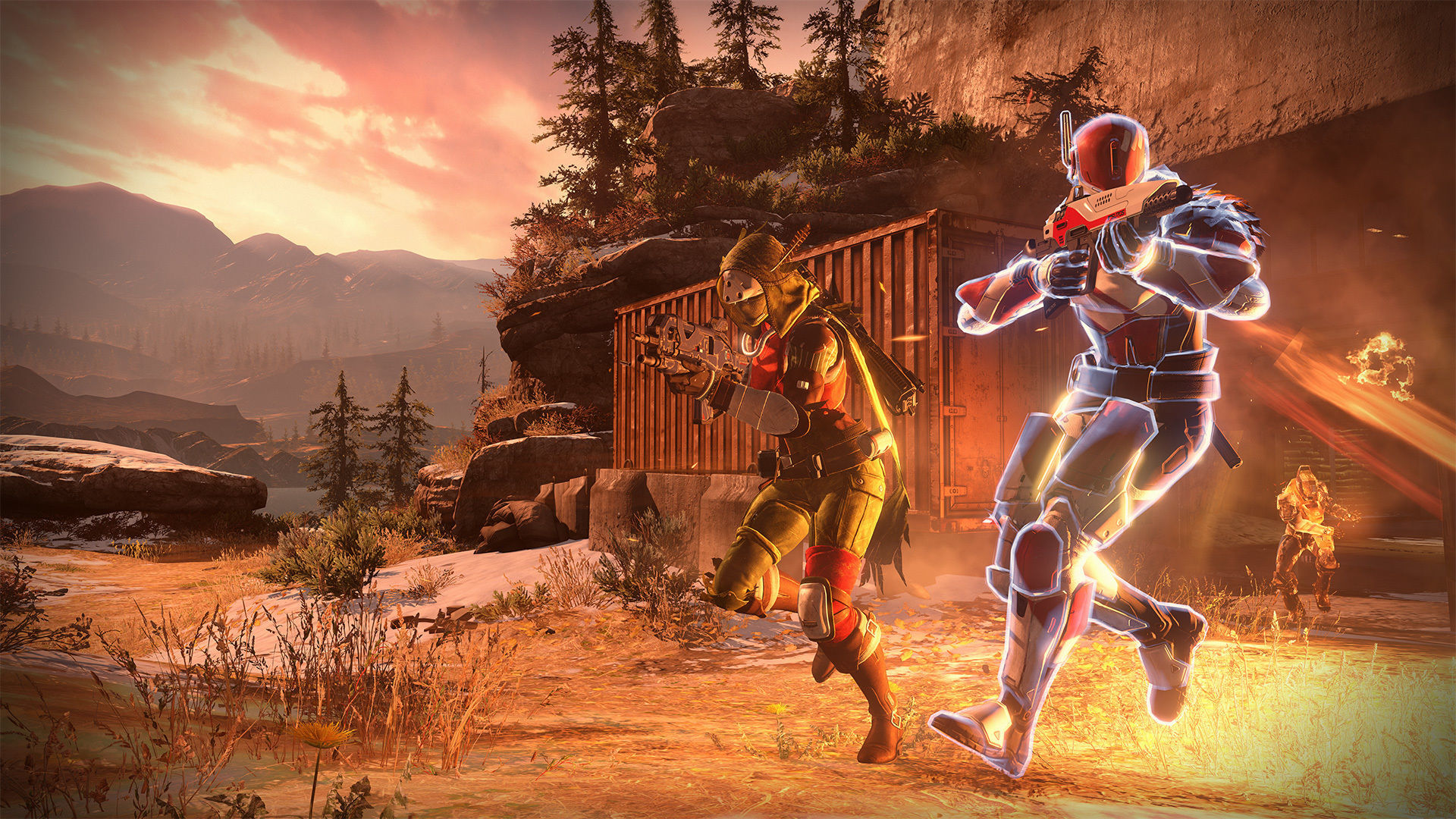 Destiny released to widely varying criticism with many complaints of a lackluster story and plot since its release in 2013. The title has recently gotten it’s biggest add-on yet — The Taken King. The DLC has not steadied the game’s place at all though with a barrage of complaints accompanying the massive sales numbers.

Up until now, Bungie has suggested that this trend of big DLC updates would continue as the game was expected to last as long as ten years. Bungie’s contract with Activision promised a ten-year span of dedicated work on the game and in multiple interviews Bungie suggested that they were prepared to continue working on the game for those years.

In an interview with the Guardian in 2014 the CO of Destiny, Pete Parsons said “We love to invest in universes. We did Halo for ten years we just didn’t have the benefit of knowing it would happen.”

Well, that plan isn’t quite what Bungie is thinking now according to Erik Osborne, Bungie’s community and marketing relations manager.

“It just became the narrative. I mean, I drive a Honda Civic. I don’t know shit about $500 million. A ten-year plan? It’s a ten-year partnership agreement. It has nothing to do with the development of the game proper. To think that somehow, before Destiny had shipped, we had some ten-year plan written down somewhere? It’s comical. We allowed the narrative to get constructed that Bungie is just a corporate entity and not a bunch of humans, a collection of people who are just trying to make a really great game.”

Though these comments directly contradict the expectations of Activision’s CEO, Eric Hirshberg when he spoke with Wired magazine in September, 2014.

“I think a lot of franchises get built game-to-game, or month-to-month — the moment really determines the momentum of the franchise… Bungie aren’t just thinking about the content that goes on the first disc; they’re thinking about a ten-year story.”