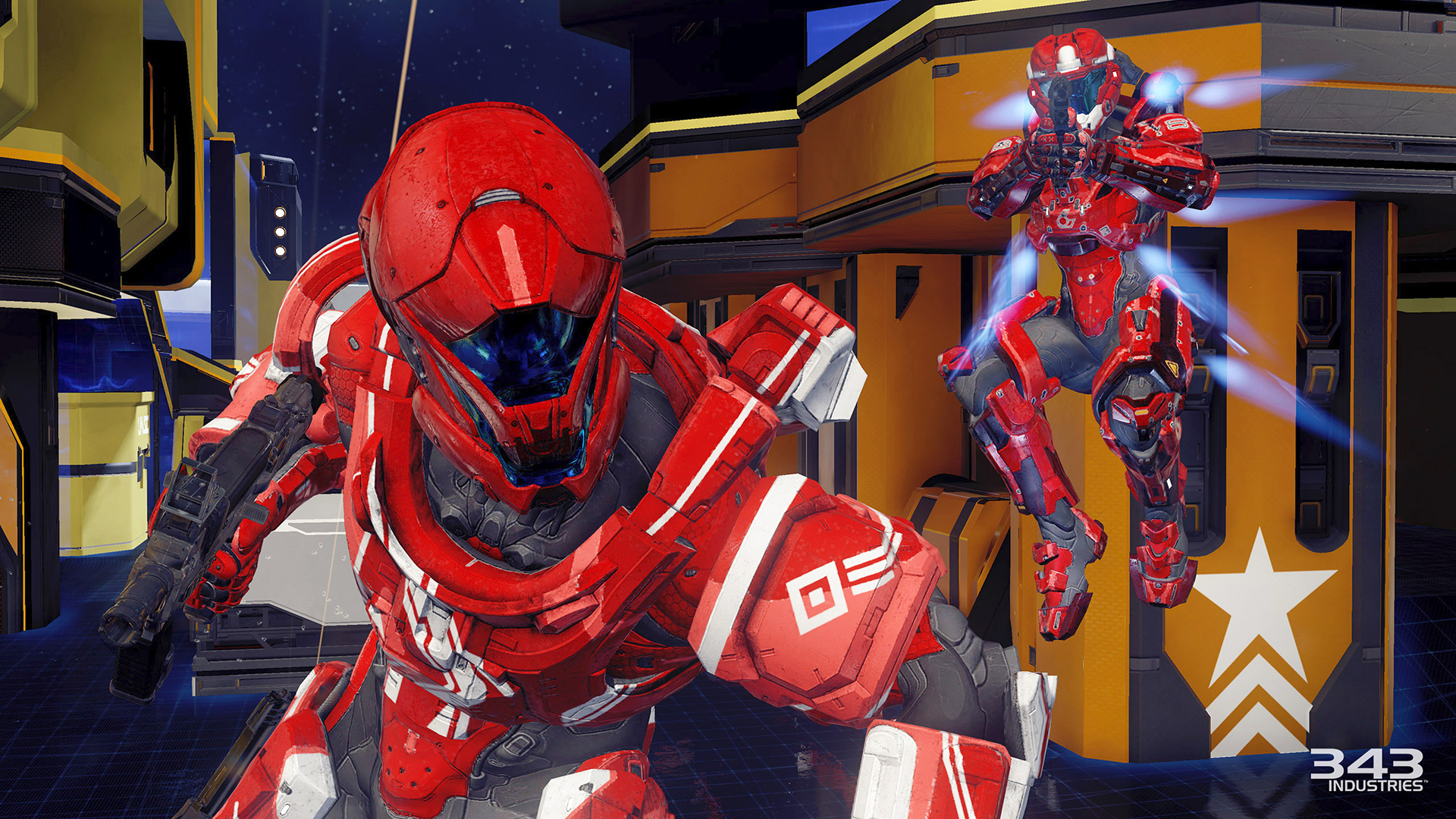 Halo has long been a major icon in competitive online gaming from its early days surrounding Halo 2 to Halo 5 today with massive audiences through MLG, ESL, and other eSports organizations. Microsoft is prepared to make the 2016 Halo World Championship the biggest ever in the history of the Halo franchise by partnering with those organizations.

Though 343i and Microsoft initially intended a $1 million prize pool, the micro-transaction initiative by 343i will be yielding a 70% increase in the stakes — $1.7 million.

The REQ system has been one of the more controversial aspects of Halo 5, but the developers at 343 assured fans that this system is being put in place with only the best intentions at heart. The devs have already promised free DLC maps for the life of the game because of these cosmetic content packs.

The tournament begins with the first Online Ladders December 6, 2015 and moves all the way through to the finals ending on March 20, 2016.

This will be one of the first major tastes of competitive Halo action since the release of Halo 5. The events are expected to rely heavily on streaming through twitch.tv. Gamers across the globe who want to see how they fair in the “ultimate test” can sign up at Halo.gg.