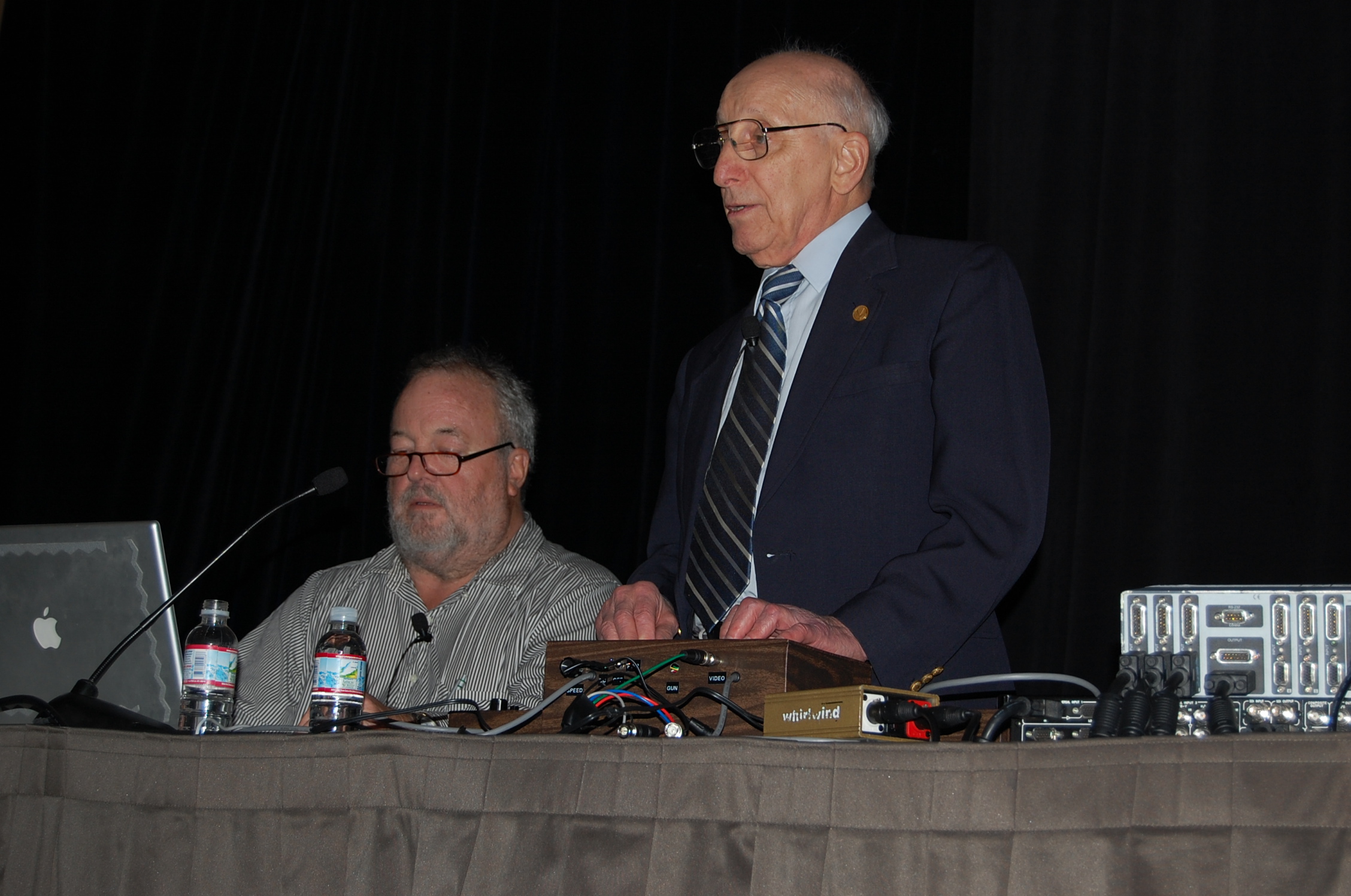 With many crucial patents to his name, the credit as the designor of the Magnavox Odyssey, and the inspiration behind one of the most iconic video games ever, pong — Ralph Baer has impacted the video game industry more than almost any other.

Baer passed away in his home at the age of 92 Saturday, but his influence on home video game consoles beginning in the 1960s will never be forgotten. His first experimentation with using home televisions for playing games has flourished farther than he likely could have imagined at the time.

His 1966 advent of the first home console, the Odyssey, was small and extremely basic, but it was also fun and wonderfully addictive with just simple white circles controlled on screen.

During his first showcase of the console to investors in the late 60s “every examiner on the floor of that building was in that office wanting to play the game.”

Almost 50 years later, video games are now one of the most profitable industries with the likes of Nintendo, Microsoft, and Sony garnering massive profits.

None of this would have been possible without Baer, and for his work and inspiration, he’ll always be remembered.

One thought on “Ralph Baer, “father of video games,” passes away at 92”