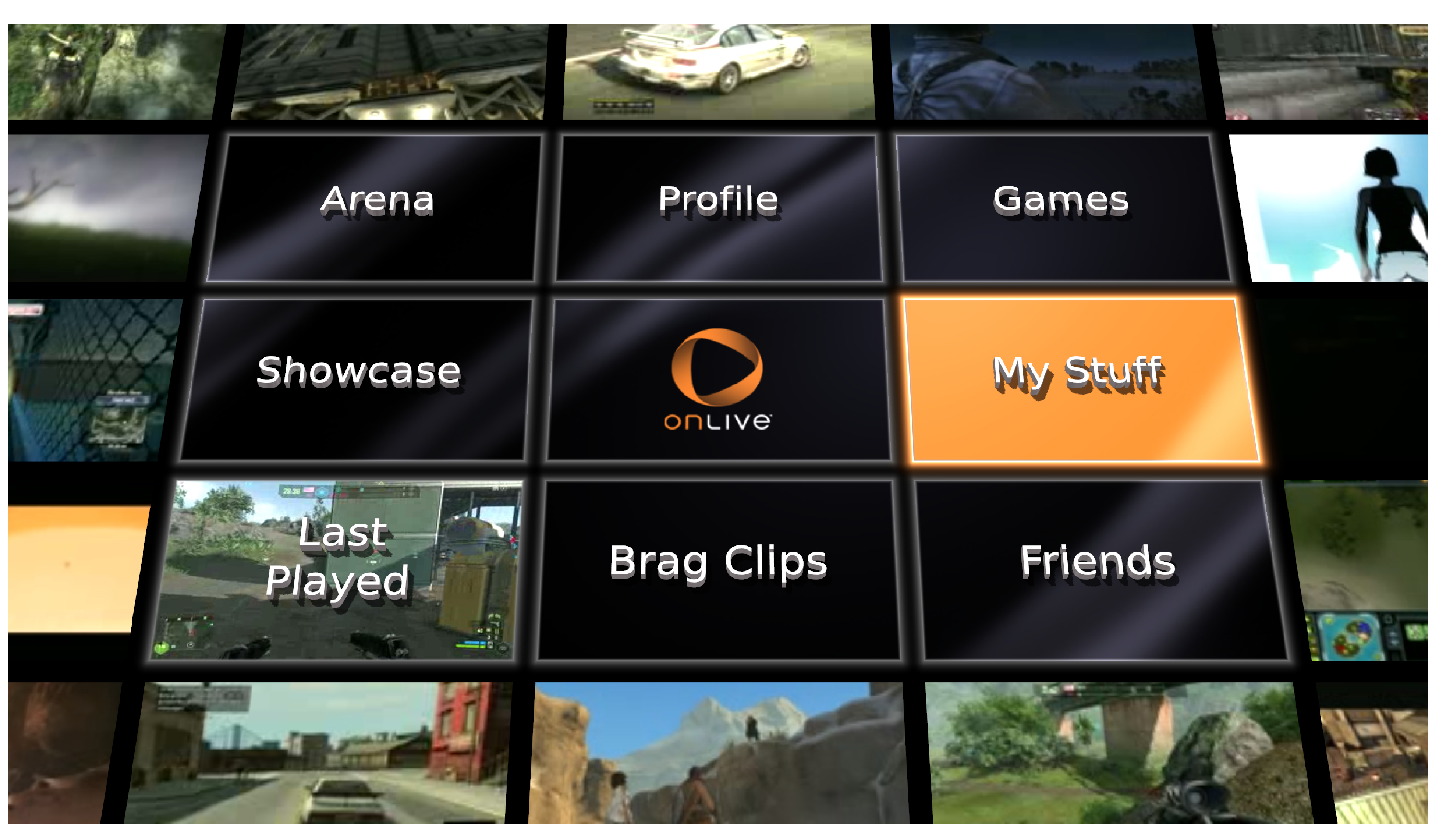 Onlive was one of the most ambitious concepts in gaming when it released five years ago on PC as it allowed low quality hardware to play top notch games. Though the platform attempted to continue its expansion through mobile devices the company’s aspirations never came to fruition and the service has announced it will be coming to its end on April 30, 2015.

Sony will be buying the cloud-computing pioneer and the 140 patents associated with them as they informed those at the company that “their plans don’t include a continuation of the game service in its current form.”

Onlive gave players a solid library of games to choose from and play, but the most significant difference between it and any other gaming platform was players’ ability to run high quality and newly released games on old hardware with their cloud-computing technology that predated much of what the major gaming juggernauts like Microsoft and Sony are interested in pursuing today.

Unfortunately, Onlive occasionally ran into stuttering gameplay and though the idea was fantastic, the quality of the service never quite made the next “jump” to reach wide-spread popularity. The marketing failures and the inconsistent quality had Onlive struggling for most of its lifespan.

Those who were actively playing through the platform are now facing some harsh realities as all saved data, and games will no longer be available by the end of the month. Those who purchased the Onlive home consoles will not be afforded refunds unless the purchase was made after February 1, 2015. The support team at Onlive is also noted as being “extremely limited” over the course of its final days.

One service related to Onlive that will continue on is the Cloudlift subscription service that works with Steam to stream games to any device in a similar manner to how Onlive’s Games service operated. This will be the only tangible gaming related aspect of the company to live on.

Despite Onlive’s failures in the gaming industry they will certainly be remembered in history as the first service of its kind and will perhaps be an influential factor going forward in Sony’s work with their other cloud-computing project — Gaikai.